Don’t let this collage fool you! Despite the relatively small amount of photos it includes, in the fangroup we had a ton of fun with our hilarious Challenge of the Week! It seems that many Wrapunzelistas don’t wish to record photographic evidence of their #wrapunzelticheltantrums, however, the stories and pics we did see were highly entertaining! I (Rachel) had a particularly interesting experience, which I would like to share with you all:

“I had a major tichel tantrum today- in public, no less! For the first time in forever, I decided to wear my Signature Shaper with an Oomphtastic Scrunchie, but because my hair is so short, the pony tail itself was very small. The end result was just large enough to keep the tails from slipping off the back of my head. I was entering a physical rehab facility (visiting a patient) and as I caught my reflection in the front door, saw that both tails had completely fallen down and were hanging by my side! I was running late, so was forced to rewrap as I wandered the halls, en route to my destination. Thankfully, I was able to do a quick regal turban without a mirror and managed to look somewhat presentable, but still…. It was totally a ‪#‎wrapunzelticheltantrum‬!”

They can happen to anyone, right?! Tantrums ranged from, “This one seemed fine at first, but then it started falling onto my forehead and hitting my right eye, so I had to rewrap in the bathroom at my office. After that, it was fine.” to ” This regal would not come out right. I spent most of breakfast getting it to just lay right. Gave up and covered it with some bling.” to “Not so much a tichel failure as a missed opportunity.”

Check out the collage below and don’t forget to scroll down to the bottom for this week’s reveal video! 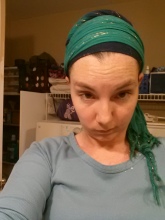 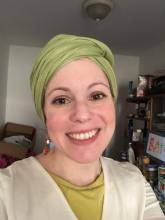 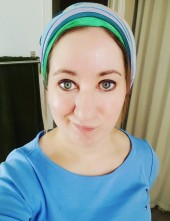 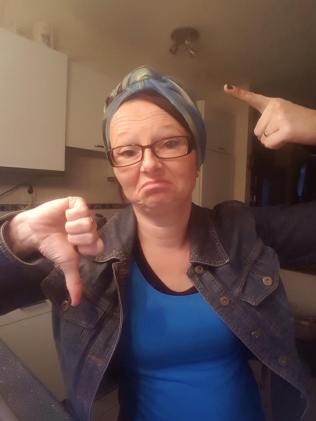 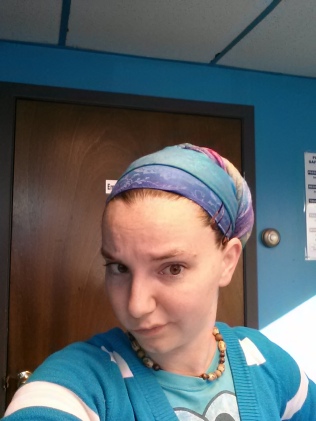 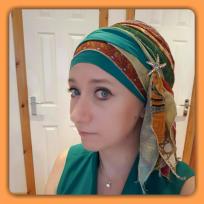 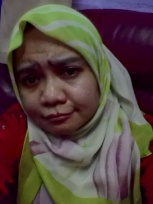 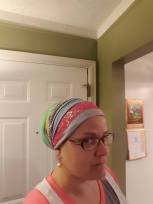 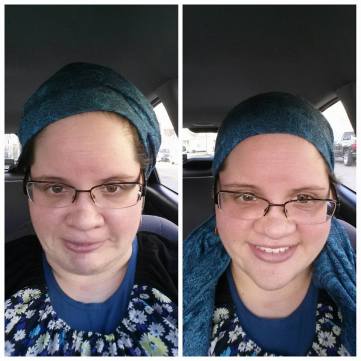 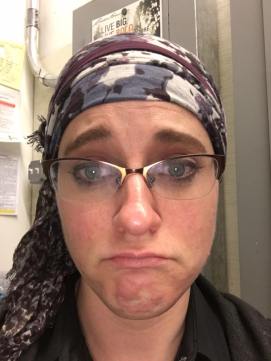 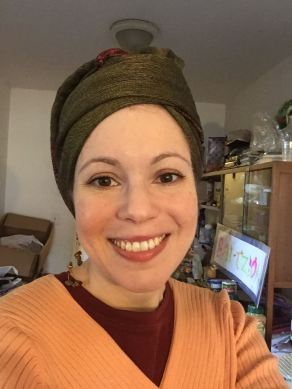 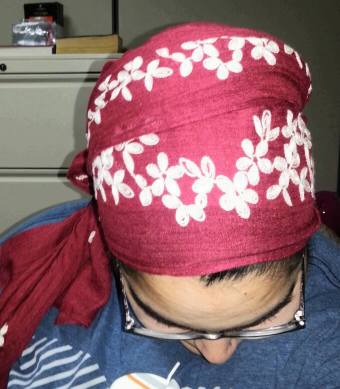 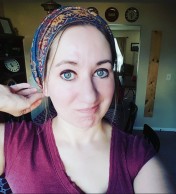 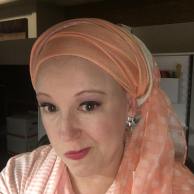 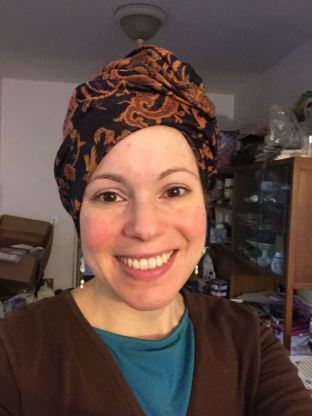 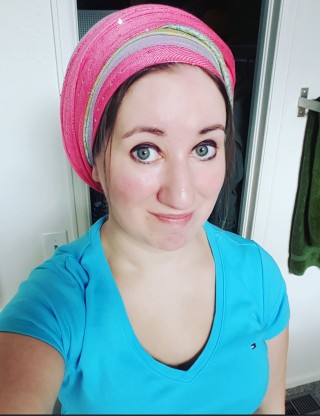 What one woman considers a tichel tantrum might be tichel success to another and it is definitely evident in this collage. We think they all look great! Do you have tales of tichel woes worth sharing? We’d love to hear all about them in the comments below!

As for this week’s theme, we’ve decided to focus on scarves known as “the basic building blocks of any great tichel collection.” They’re some of our favorites and one of the most versatile type of scarf we can think of!

Would you like to be featured in next week’s collage? Head on over to the Wrapunzel Fangroup and share your pictures using the hashtag #wrapunzeledinpashminas. If you would also like them featured on next week’s blog post, make sure to also post them in the comments on the pinned post at the top of the Fangroup page, so we know to share them. We can accept up to 2 headshot-style photos per person – no collages, please! If you’re not on Facebook, you can also email your pictures to us at wrapunzelthestore@gmail.com with the subject line “Challenge of the Week.” Can’t wait to see what you create!!